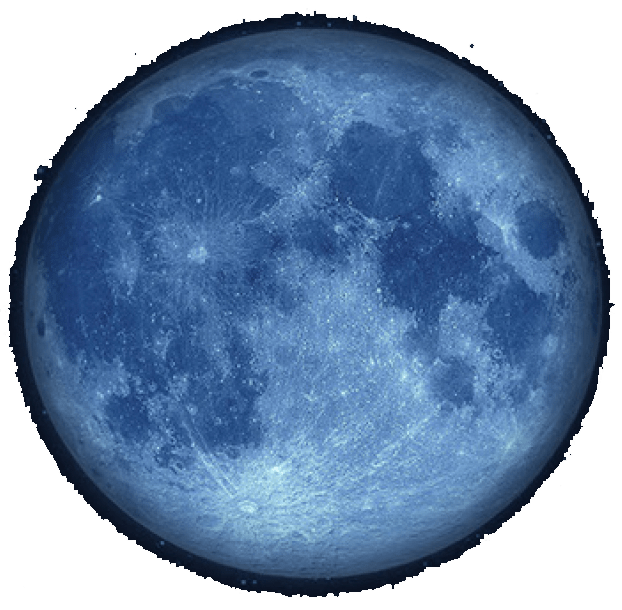 Thank you all for attending our Lunar Capital Event: Why Numbers Matter on Wednesday 13 July 2022. We hope you enjoyed the conversation from Ridhwaan

Despite our experience of investing over multiple decades, we strive to continuously learn and improve our investment knowledge.

We aim to provide real positive returns for our clients and co-investors, so that they can utilise their wealth for their enjoyment and benefit.

Lunar Capital is a black owned and managed Investment Management Company based in South Africa. Our core purpose is to meaningfully impact the investment culture of the communities and people whose lives we touch.

Our shareholders and directors have invested a significant portion of their own wealth in the Lunar BCI Worldwide Flexible Fund and have committed to remain invested for the long term. We invite you to join us in learning to invest, co-investing with us and taking the steps to growing wealth for you and your family.

The Lunar BCI Worldwide Flexible Fund invests in local and global businesses that have a competitive advantage through the innovative adoption of technologies and business practices.

Login to view your portfolio, performance and obtain tax and other reports.

The Lunar Offshore Portfolio Management service offering is suitable for clients who have a minimum of R500,000 to invest. Clients will be required to utilise their offshore foreign exchange allowance to invest in this offering. Lunar Capital has partnered with major local and global financial institutions to provide this service, giving our clients access to major investment jurisdictions globally.

This service is structured to benefit from tax and estate planning. Contact us to provide you with more details of the Lunar Offshore Portfolio Management service.

Login to view your portfolio, obtain reports and view the performance of your investments. 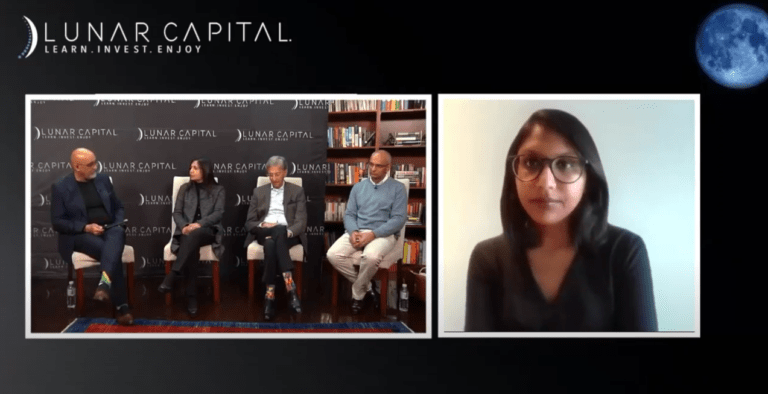 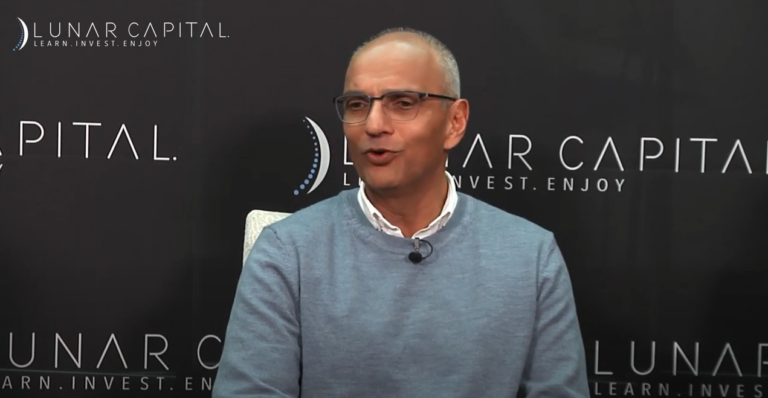 The story of how Lunar Capital started 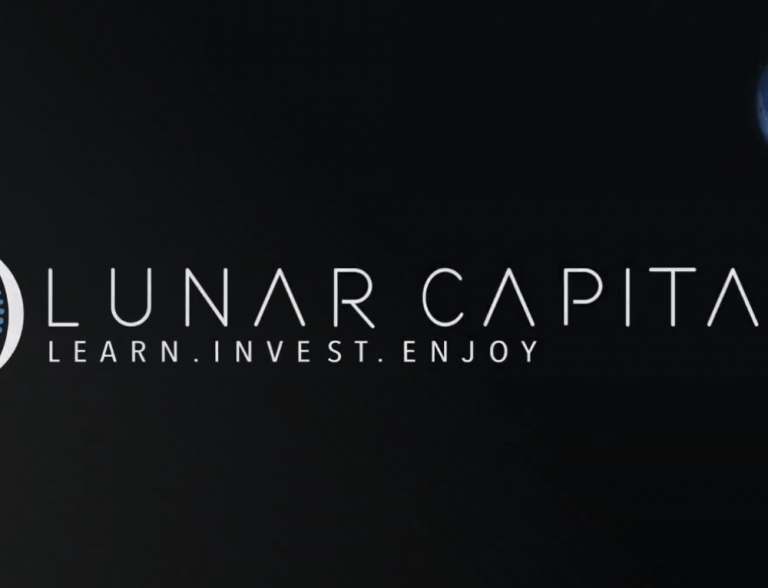 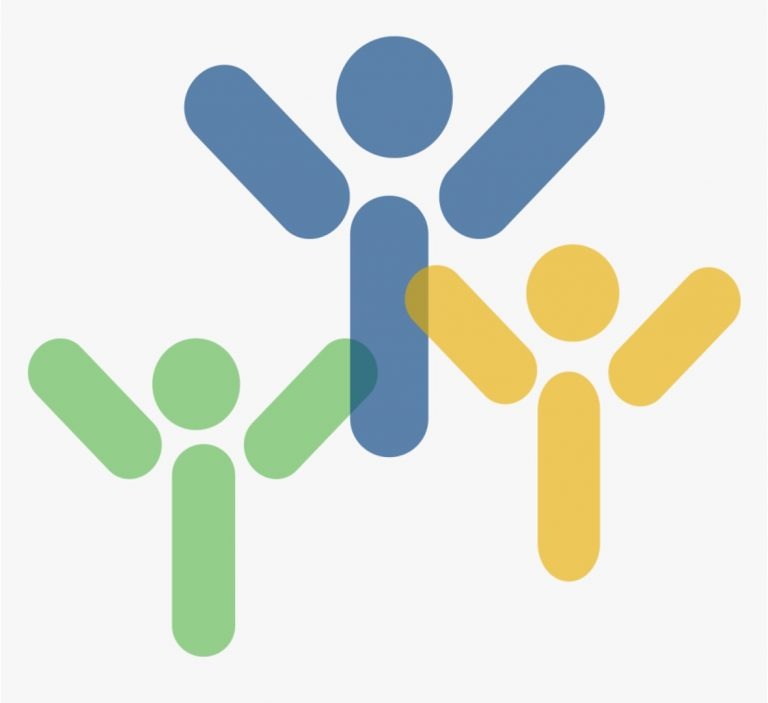 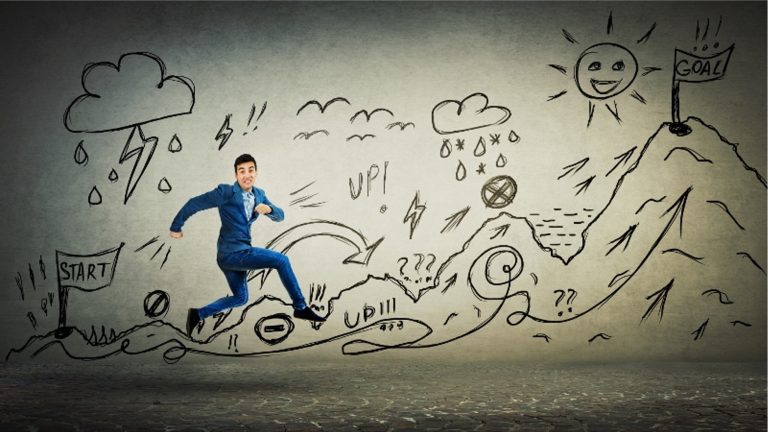 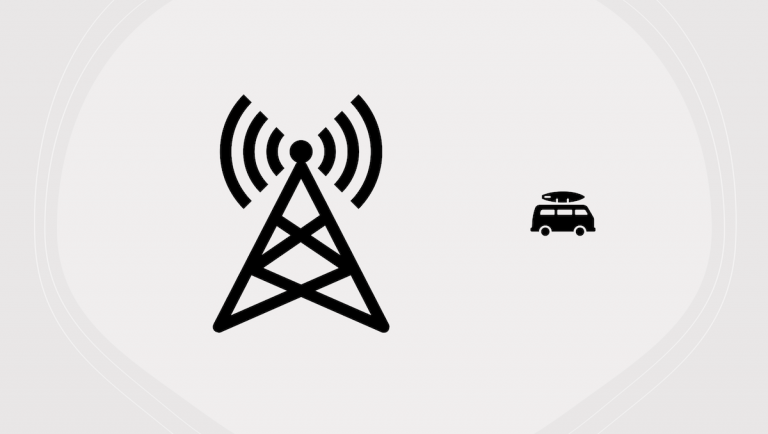 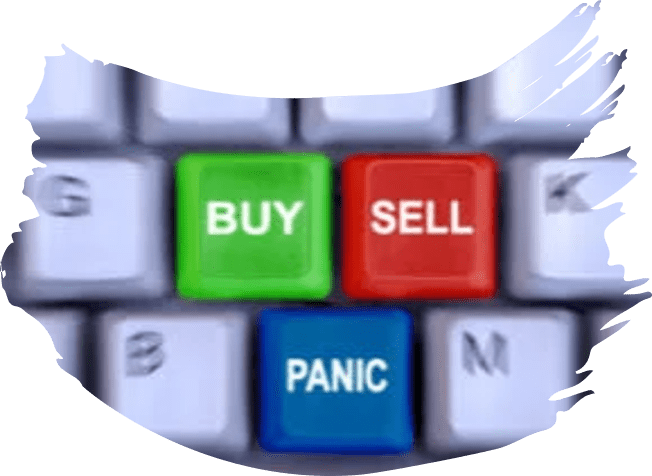 Time to Panic? Time to Buy? 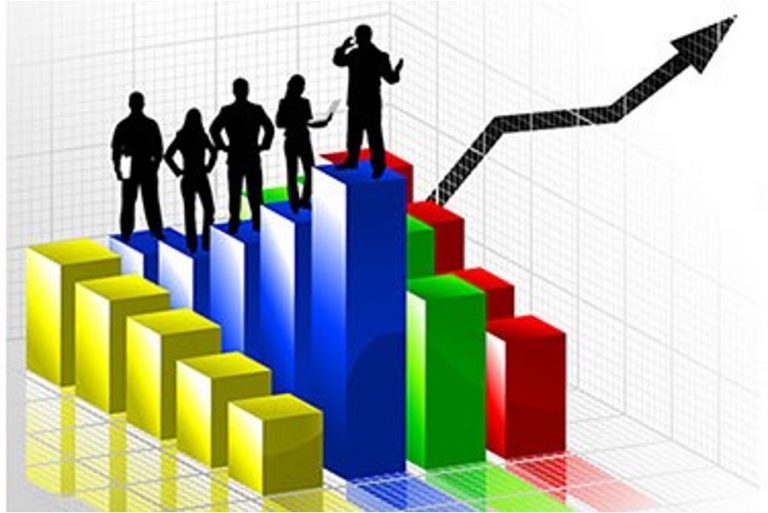 Investing to build wealth is a disciplined, long-term process; and the rewards can be substantial. The delayed gratification you will get from providing for your children’s education, enjoying your retirement years, being able to assist those in need; or being able to withstand a financial shock; will all overshadow the sacrifices made by reducing your spending today so that you can invest for the future.

Learning too, is an enjoyable process when you can apply it for your benefit. At Lunar Capital, we enjoy what we do, and we have the greatest joy when we are able to assist our clients with their long-term financial goals

The Chart below demonstrates our performance since inception. The detailed performance of the Lunar BCI Worldwide Flexible Fund can be viewed on the Fund Fact Sheet.

At Lunar Capital, we value learning and imparting our knowledge through our Insights, the Lunar Capital Youth League Academy and through in-person and digital meetings with our clients and prospective clients.

The more planning you do, the more likely you are to have questions. We have listed some of the questions most frequently asked by individuals seeking to become investors with Lunar Capital.

Why should I invest with Lunar Capital?

At Lunar Capital, we believe that building wealth begins with a disciplined approach. All our shareholders and directors have invested a significant portion of their wealth in the Lunar BCI Worldwide Flexible Fund. Anyone can co-invest with us and start their wealth building journey with a minimal upfront investment or a monthly debit order. We also provide an Offshore Portfolio Management service for clients who wish to utilise their offshore exchange control allowance.

Our investment philosophy is encapsulated in “Growth at a Reasonable Price”. Technology is a key driver of growth, whether it is through digitising businesses, providing health care and medication, enabling sustainable energy sources, or improving safety and security. Our bias is to invest in these businesses that we believe have competitive advantages, provided we can acquire them at reasonable price.

Please contact us for further information on the Lunar BCI Worldwide Flexible Fund and/or the Lunar Offshore Portfolio Management service.

What kinds of companies do you invest in?

Lunar Capital are passionate about investing for the future. Our ideal candidate is a high-quality, growing company within an expanding sector. Typically, these companies are leaders within their industries or their markets with strong management teams in place.

We are also on the lookout for businesses that could potentially disrupt existing business models and provide long-term growth.

What experience does your management team have?

Sabir Munshi, our founder and CEO, studied computer science and worked in the financial markets industry in various leadership roles in consulting, business, and information technology. He started his career with Accenture and subsequently with FirstCorp Merchant Bank, Gensec Bank/Sanlam Capital Markets and lastly as Chief Information Officer at Rand Merchant Bank.

He is passionate about investing for long-term personal and societal prosperity. He is also as a member of Higain Investments, an investment club which has its roots since 1991 from the township of Lenasia near Johannesburg.

He is also the Chief Investment Officer for Global and Local Asset management.

What are your fees?

Our Fee structure for the Lunar BCI Worldwide Flexible Fund can be found on the Fund Fact Sheet.

Our fee structure for the Lunar Offshore Portfolio service is 1% pa plus VAT. Separate fees apply for Sanlam and DMA. These can be provided on request.

Your funds can be viewed online via BCI for the Lunar BCI Worldwide Flexible Fund. You are also able to add funds, change debit orders, withdraw and obtain reports online via this service.

Your Lunar Offshore Portfolio Management funds can also be viewed online via DMA or Sanlam. Withdrawals and additional investments will be done via Sanlam and Lunar Capital can assist you with this process.

Are you BEE compliant?

Application forms can be accessed through the link below. Alternatively, email us at [email protected] and we can assist you with completing the forms.

Insights to your inbox

Lunar Capital (Pty) Limited, registration number 2015/013022/07 is an authorised South African financial services provider (FSP 46567) established in 2015. As a licensed Financial Services Provider in terms of the FAIS Act, Lunar Capital (Pty) Limited accepts responsibility for its representatives acting within their mandates, in rendering services defined by FAIS. Our key individual and representative meet the fit and proper requirements as prescribed by FAIS.

This website uses cookies to improve your experience while you navigate through the website. Out of these, the cookies that are categorized as necessary are stored on your browser as they are essential for the working of basic functionalities of the website. We also use third-party cookies that help us analyze and understand how you use this website. These cookies will be stored in your browser only with your consent. You also have the option to opt-out of these cookies. But opting out of some of these cookies may affect your browsing experience.
Necessary Always Enabled
Necessary cookies are absolutely essential for the website to function properly. This category only includes cookies that ensures basic functionalities and security features of the website. These cookies do not store any personal information.
Non-necessary
Any cookies that may not be particularly necessary for the website to function and is used specifically to collect user personal data via analytics, ads, other embedded contents are termed as non-necessary cookies. It is mandatory to procure user consent prior to running these cookies on your website.
SAVE & ACCEPT
Scroll to Top

Get Lunar Capital Insights
to your inbox