Lunar Capital is passionate about building family wealth through investing and building an investing culture. Founding members and all employees are significantly invested in the Lunar BCI Worldwide Flexible fund, our interests with that of our clients and co-investors.

Lunar Capital is the investment manager of the Lunar BCI Worldwide Flexible Fund. Investment analysis and portfolio management is performed by Sabir Munshi, Carl Isernhinke and Danyaal Munshi. Between them they have over 50 years of combined experience in financial markets and technology. Carl was most recently Chief Investment Officer at Sasfin Asset Management (2011 to 2014) and Sabir was Chief Information Officer at Rand Merchant Bank (2007 to 2015). Sabir’s investment experience has been in his private capacity and through Higain Investments, an Investment Club for over 20 years. Sabir solely managed the Investment Portfolio of Investment Club since 2010. Our investment committee is made up of our Board members. They provide diverse and deep business knowledge and guidance to our decision making.

For us, investment is more than just money. We seek to to meaningfully impact the investment culture of the communities and people whose lives we touch. We aim to do this by showcasing how investing can not only grow wealth, but also be a positive contributor to the growth of industry by allocating capital efficiently. 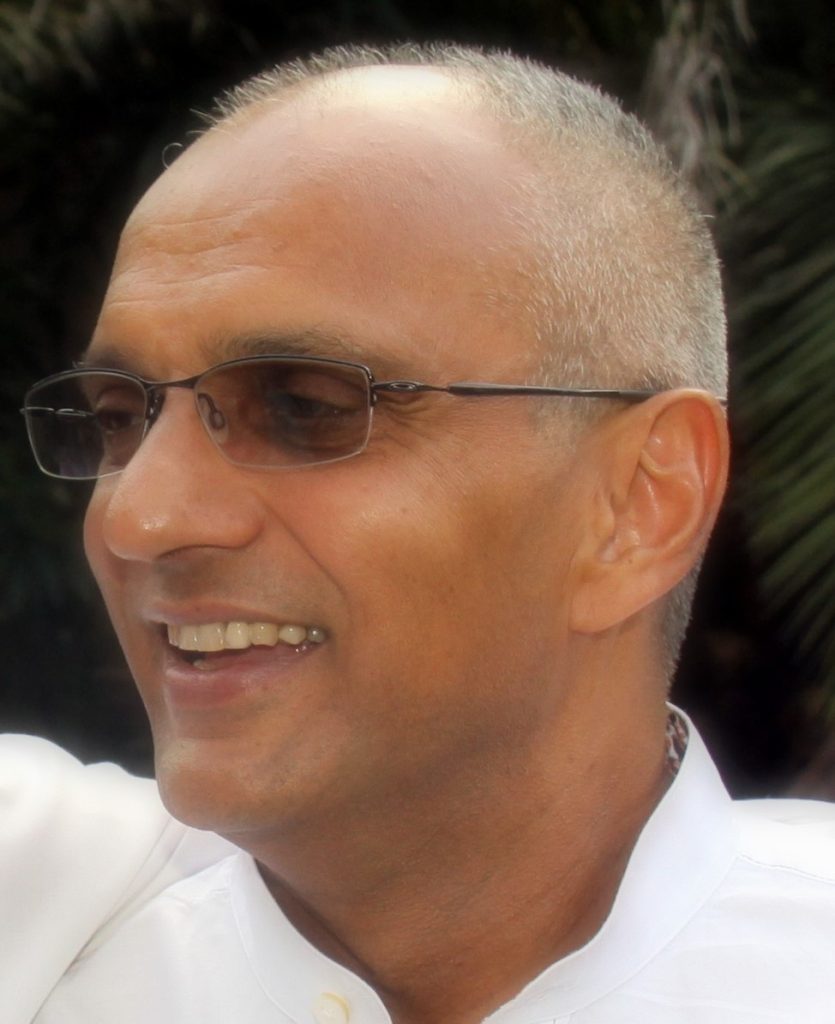 Envelope Linkedin
Sabir studied computer science and worked in the financial markets industry in various consulting, business and information technology specialist and leadership roles. He started his career with Accenture and subsequently with FirstCorp Merchant Bank, Gensec Bank/Sanlam Capital Markets and lastly as Chief Information Officer at Rand Merchant Bank. He is a founder member in Lunar Capital. He is passionate about investing for long-term personal and societal prosperity. He has invested in his personal capacity and also as a member of Higain Investments, an investment club which has its roots since 1991 from the township of Lenasia near Johannesburg. In addition, he loves exercise, reading, travelling and spending time with his family and friends. 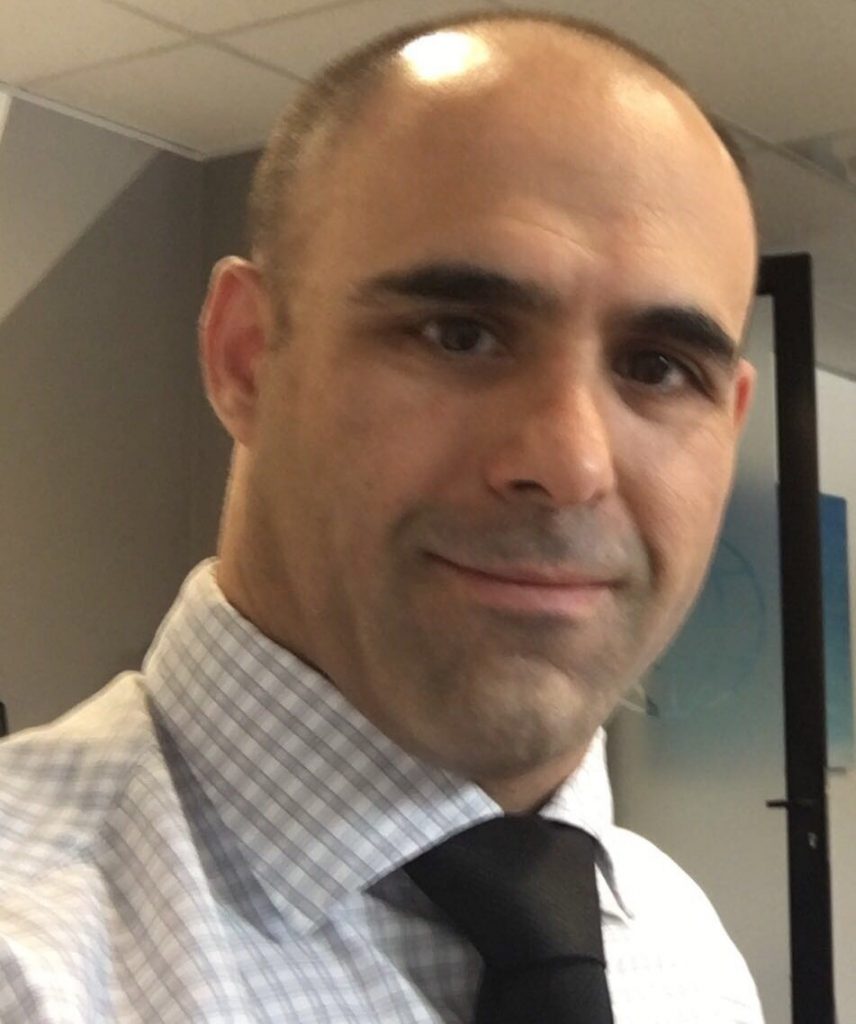 Insights to your inbox

Lunar Capital (Pty) Limited, registration number 2015/013022/07 is an authorised South African financial services provider (FSP 46567) established in 2015. As a licensed Financial Services Provider in terms of the FAIS Act, Lunar Capital (Pty) Limited accepts responsibility for its representatives acting within their mandates, in rendering services defined by FAIS. Our key individual and representative meet the fit and proper requirements as prescribed by FAIS.

This website uses cookies to improve your experience while you navigate through the website. Out of these, the cookies that are categorized as necessary are stored on your browser as they are essential for the working of basic functionalities of the website. We also use third-party cookies that help us analyze and understand how you use this website. These cookies will be stored in your browser only with your consent. You also have the option to opt-out of these cookies. But opting out of some of these cookies may affect your browsing experience.
Necessary Always Enabled
Necessary cookies are absolutely essential for the website to function properly. This category only includes cookies that ensures basic functionalities and security features of the website. These cookies do not store any personal information.
Non-necessary
Any cookies that may not be particularly necessary for the website to function and is used specifically to collect user personal data via analytics, ads, other embedded contents are termed as non-necessary cookies. It is mandatory to procure user consent prior to running these cookies on your website.
SAVE & ACCEPT
Scroll to Top